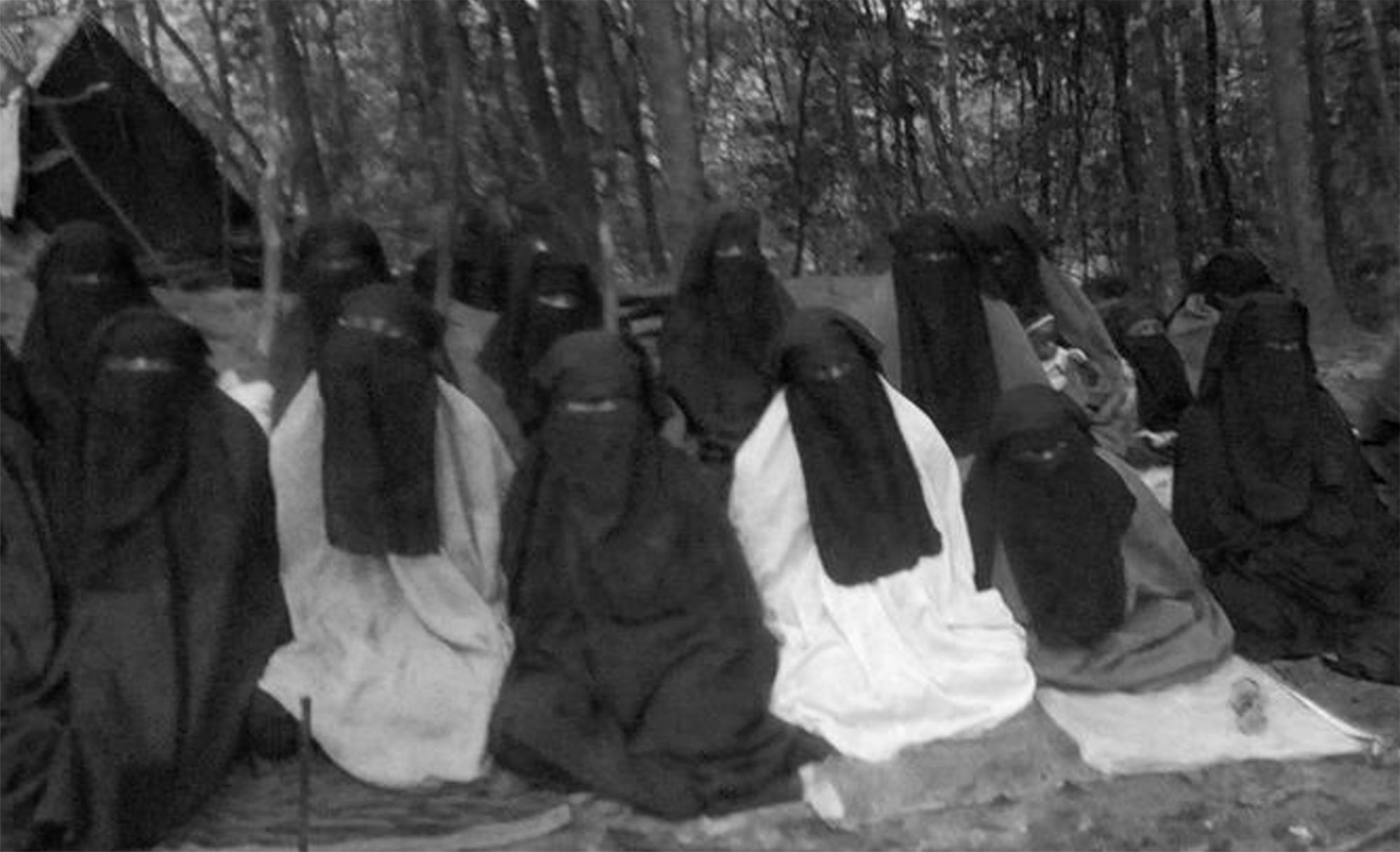 Beni territory in the eastern Democratic Republic of the Congo has suffered from some of the most brutal violence in the country’s recent history. However, the massacres around Beni, which began in October 2014 and have killed more than 1,000 people, have been shrouded in mystery. No group has officially claimed responsibility for the killings; research by Congo Research Group (CRG) and the UN Group of Experts suggests that many actors, including the Congolese government, have been involved.

A luganda speaking ADF fighter in a recruitment video

One important group has been the Ugandan Allied Democratic Forces (ADF) rebellion. Since the late 1990s, the group has carried out brutal massacres, kidnappings, and lootings in the area, often in collaboration with other local militias and leaders, and is one of the deadliest armed groups in the Kivus. Given the lack of prominent defections, its strict internal discipline, and lack of public communications, it has been difficult to understand its motives, internal structure, and bases of support. This report, for which the Bridgeway Foundation provided support, gives a rare glimpse into the organization.

Between 2016 and 2017, a member of the ADF posted at least 35 videos on private social media channels – Telegram, Facebook, and YouTube. Based on events either mentioned or carried out within the videos, we can infer that they were probably recorded some time during 2016 and 2017. The videos portray ADF attacks, medical care for their wounded, martial arts exhibitions, indoctrination of children, and propaganda messages.

Tanzanian ADF fighter hailing from Dar es Salaam, telling others “ Everything that you consider good
we left them behind to come all this far for Jihad”

Together with a dozen interviews conducted with ADF defectors, these videos suggest the following:

Madina at Tauheed Wau Mujahedeen, the new name the ADF is using, which translates to the city of monotheism and holy warriors

It is important to highlight that both the Ugandan and Congolese government have used the presence of the Islamist threat politically to their advantage in the past, and many other actors around Beni have been involved in the violence there. Finding a solution for the violence will entail dealing with its complexity. As laid out in previous CRG reports, targeted and responsible military operations against the various armed groups in the area are part of this. But, given how interwoven the ADF is with other local armed groups, this will also require rendering local administration and security services more accountable, dismantling networks of smuggling and racketeering, and targeting the regional recruitment and support networks of the ADF.